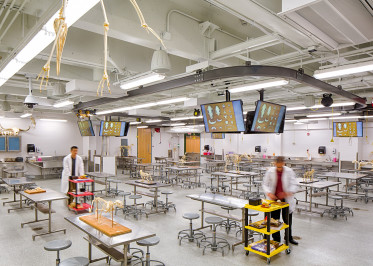 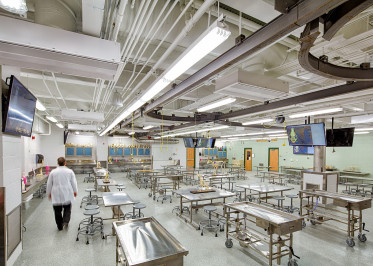 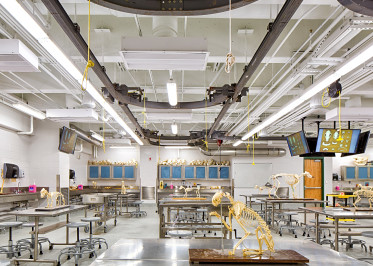 Critical to the project’s success was skillfully working while the building was occupied. Areas surrounding the lab include one of the nation’s most advanced veterinary hospitals that had to remain open and accessible during construction. Additionally, all renovations had to occur within a tight summer time frame to keep the lab functional for the 2015-2016 school year.