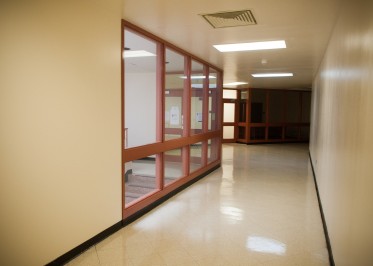 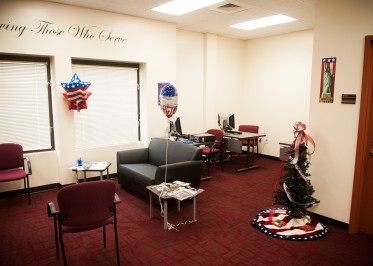 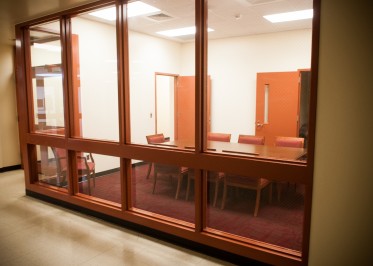 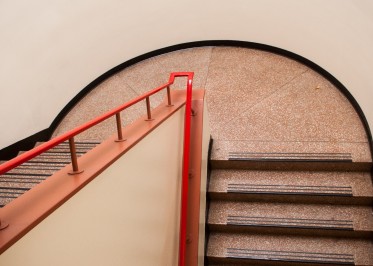 Approximately 12,000 square feet of space was renovated on the second floor. It houses the NC Department of Social Work, as well as the new Veterans Center, which opened – appropriately enough – on Veteran’s Day 2012. The center’s location gives veterans access to the social work program and provides them with a place to interact.

Project challenges include a tight floor plan and an aggressive schedule. Since completion, Holt Brothers has been awarded several additional projects at NC Central, signifying satisfaction with the work originally completed.